Back in 1937 the first clubhouse was originally a windmill water pump stand and the base frame was covered and the top section used as the shark lookout tower. 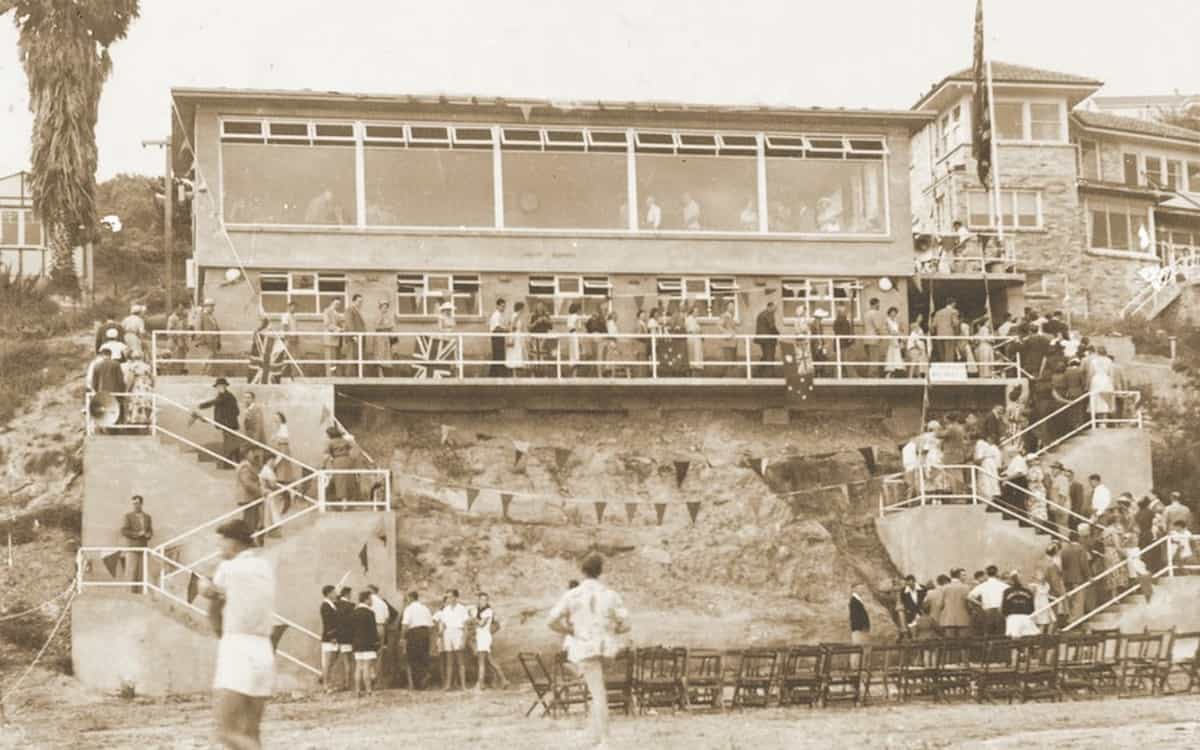 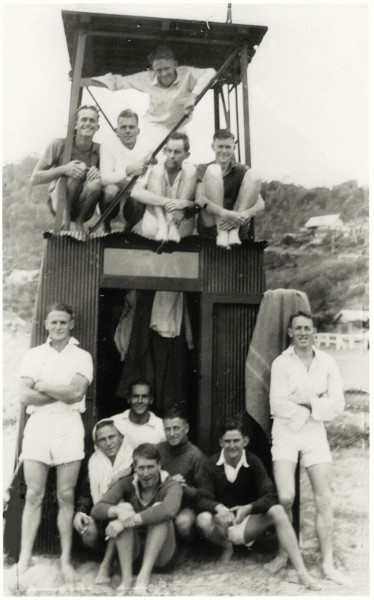 In April 1941 a stone boathouse with a shark tower on top, was built on the sand. It was completely destroyed by a massive storm in 1966. After World War 2 there was no funding from the NSW Department of Public Works or local council to go towards building a clubhouse.

Members with the help of their wives and girlfriends, set out to raise money. They sold hot water to campers, sold sandwiches, organised raffles and ran social functions. An annual ball made a profit of 150 pounds. The funds slowly mounted up and the Club obtained a loan from the Rural Bank, enabling, in 1950, the purchase of Lot 13, then valued at 675 pounds.

In 1951 the Club received a donation of 1,000 pounds from Newland Bros Pty Ltd whose Managing Director, S.F. Newland, was a relative of the Timms family. An architect volunteered his skills, many building materials were donated and members committed to giving volunteer labour for one day per month. It was a remarkable team effort, over a two-year period, to clear the land, dig foundations and build this large major brick structure.

On 20 December 1953, the two level clubhouse was officially opened. The Club members were faced with paying back a mortgage of over 5,000 pounds. There were more fundraising events and a number of sizeable donations that quickly reduced that mortgage. New funding and an extended mortgage enabled the building of the third story of the clubhouse, which opened in 1958. That level became the Moby Dick Surfers Club.

In 1971 a boatshed was built at ground level in front of the elevated clubhouse. The roof provided a social deck area leading to the upper levels of the clubhouse. 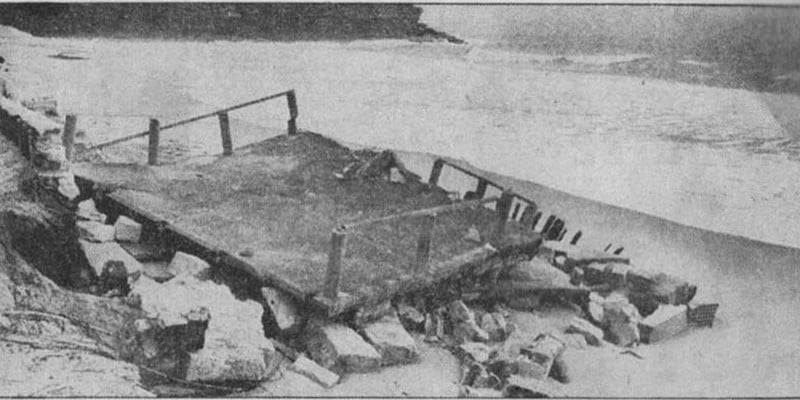 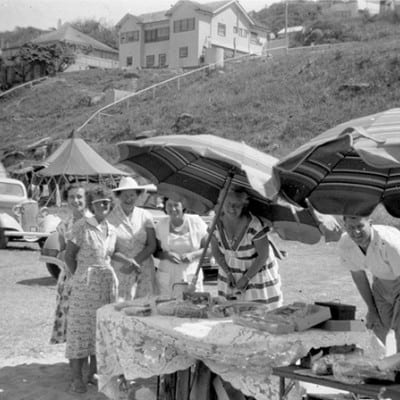 A bold decision was made to apply for a liquor licence and to start a social club on the new top level. 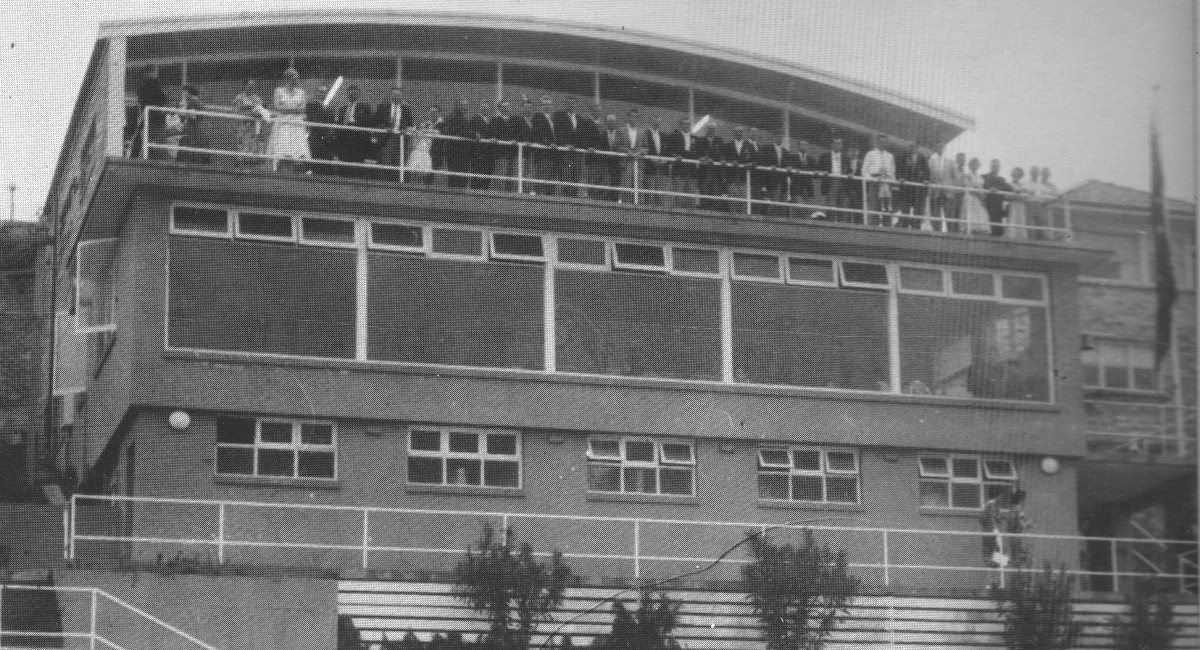 In 1962 the Moby Dick Club officially opened and in the ensuing years, the Club attracted strong membership with people travelling from all over Sydney to enjoy the facilities, the restaurant, regular floorshows with popular artists and musicians, and the drawcard of poker machines.

By 1966 the mortgage was paid off and all the Club’s debts were cleared. Moby’s ran very successfully until the late 1970s when, by then, many other licenced clubs had opened across the suburbs.

The management responsibility was with the Surf Life Saving Club Executive and three nominated members with a member being the licensee. Due to management difficulties and a change in the social and economic conditions at that time, Moby’s was closed and the space leased as a café/restaurant. This provided a steady Club income for many years. The top level then became a successful function centre run by The Boathouse Group and the name Moby Dicks was resurrected.

For a number of years an upgrade of the then 57-year-old club building was in members’ minds. 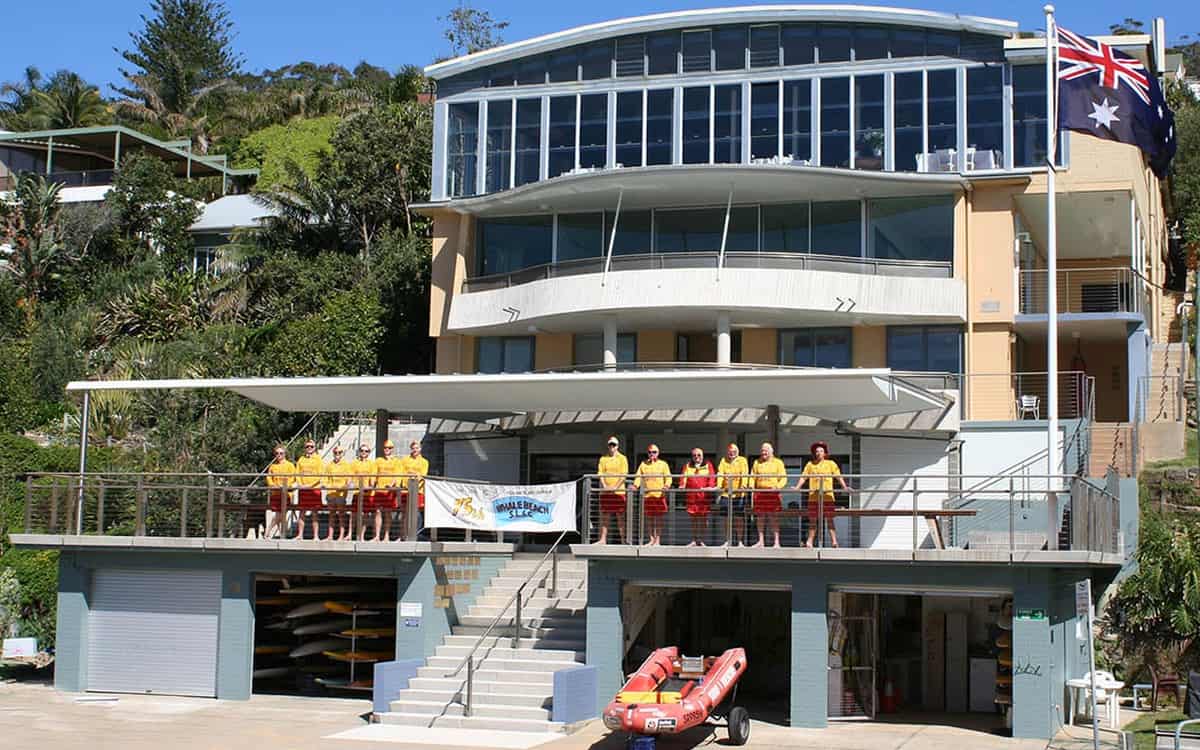 With a secure income from leasing the top level, in 2008, the Club Management Executive established criteria and cost estimates to undertake a major renovation. The cost estimate was $1.5 million.

A NSW government grant of $350,000 was gained and with Club savings, the funds raised from The Big Swim and generous donations by many members and local residents, and interest-free loans by some members, the major renovation project started in 2010.

It was completed with internal fit-out in time for the Club’s 75th Anniversary and the opening of the 2013-14 Patrol Season. Thanks to the vision of the original and long-time members, a new generation of Whale Beach lifesavers has an enviable, first class clubhouse. The members own it freehold, while most other clubhouses are council owned. The value of the building and land is around $10.5 million.

This history is dedicated to all those people who, in their own special way, have contributed to the growth and ideals of the Whale Beach Surf Life Saving Club and its service to the community.

Submit Your Own Information

We hope that you have enjoyed learning more about the history of Whale Beach SLSC.

If you have some of your own history and photos that you would like to share, please send us a message, including photos, using the form below: