Our very own Club Captain, Lara Boyle, has been named Lifesaver of the Year for Sydney Northern Beaches Branch!

Bryn Kay of the Manly Daily describes the achievement:

“SHE’S the young northern beaches lifesaver who is proof that you don’t have to be part of the movement for long to make a big impact.

At just 22 years old, Lara Boyle is the northern beaches’ lifesaver of the year.

Ms Boyle, a proud member of Whale Beach Surf Life Saving Club, was announced as the top clubbie at Dee Why RSL.

Since then, Ms Boyle, of Gladesville, has gone on to hold a number of roles at her club. She holds a prestigious Gold Medallion surf lifesaving qualification and is a rescue jetski operator for the Surf Life Saving Sydney Northern Beaches branch.

“On a personal level, (the title) is the culmination of many years of hard work, lots of fun and many hours,” she told the Manly Daily.

“I’ve been fortunate enough to take up a lot of opportunities in the past few seasons in terms of leadership, development and trying to give back as much as I can.”

Last year, North Steyne SLSC’s Rebecca Chapman was named lifesaver of the year. She was also 22 when she won and was the first woman to take out the branch’s top award since Louise Lindop, from Avalon Beach, won in 2009.

“To back up with two (women) in a row is pretty phenomenal,” Ms Boyle said.

“Hopefully it inspires some younger girls or women to step up to bigger positions within their clubs or surf lifesaving in general.”

Ms Boyle said she had worked hard to “bring the focus back to lifesaving” within her club, which includes developing younger members.

On winning the prestigious title as a female clubbie in her early 20s, Ms Boyle said: “I probably want to offer a bit of inspiration and show that it doesn’t matter what age or gender you are.

“You can still accomplish a lot in a short amount of time, meet incredible people along the way and develop yourself.”

Check out the original article here. 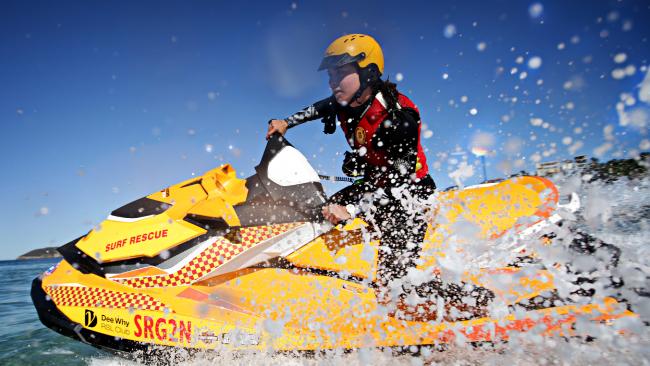 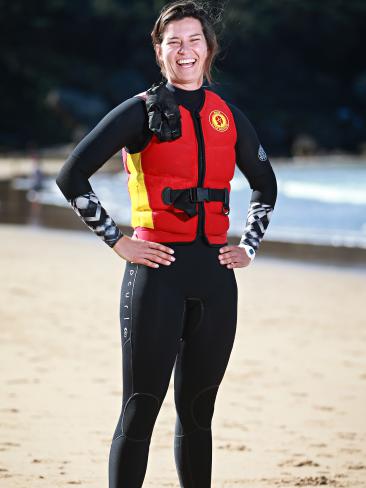 TEAM APP! // With the season now in full-swing, ma

NEW SEASON // 26 September marks the START OF OUR

2021 SEASON // We have another GREAT season planne

RSVP // Have you RSVP’d for this Sunday’s AGM?